The Linda Norgrove Foundation is a trust that gives grants to fund education, health and childcare for women and children affected by the war in Afghanistan.

With Afghanistan on the verge of humanitarian and economic disaster, we are funding emergency food and hygiene parcels for families in Kabul.

FIND OUT MORE AND DONATE

The Foundation was set up in memory of Scottish aid worker Linda Norgrove, who was devoted to ensuring that the people of Afghanistan would achieve prosperity and stability as their country was rebuilt.

She was completely committed to her development work and she loved Afghanistan and its people. Linda was kidnapped and subsequently died during a failed rescue attempt in Afghanistan in October 2010.

The Foundation is run from the UK by Linda’s parents and four other voluntary trustees. Two part time women employees and two volunteer Afghan professionals monitor and report on projects within the country.

Find out how your donations help pay for medical treatment for children. 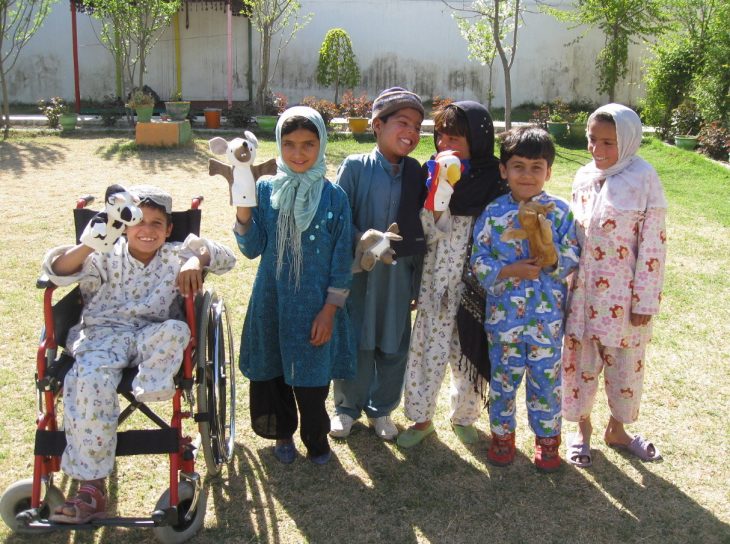 WHERE YOUR MONEY GOES

Read how we spend your donations 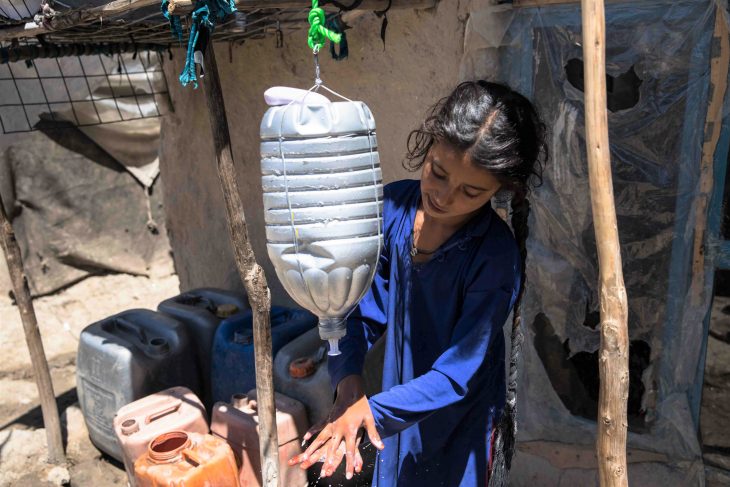 Update on our work

As well as supporting projects that have started up again, we are funding organisations working at grass roots level to provide humanitarian aid to displaced families.