It’s the small things that catch you out. Lorna is vegetarian and is particular that I keep my salmon double-wrapped in the fridge. We wash and reuse plastic bags (you do as well don’t you because if not, despite your rationalisations, it shows that deep down you don’t care) and written on the plastic bag was ‘Onion Pie 17/9/10’.

Suddenly, this bag was from that other world, the one we lived in before. Six months and a day ago. Nine days before Linda was kidnapped and three weeks before she died. A pleasant autumn when people asked casually how you were, not quietly and sympathetically how you’re managing.

But these big things are the cards we’re dealt; our destiny. We kid ourselves that we’re planning the road ahead, but all of the big things in my life have come totally out of the blue. Life is what happens when you’re making plans to do something else. And you can be sure that this applies to you as well. Our tragedy has been very public but is it less traumatic when it’s very private? Possibly, but when you receive that phone call, diagnosis or stomach churning fright, it won’t seem that way.

But it’s how we play these cards that we can control and I, for one, won’t be quite so insensitive and boorish again – I hope. Trauma and life-changing situations makes one examine what’s important and what’s not.

Who can justify kidnapping as a moral good thing? So it’s rationalised by the kidnappers as leading to a better world eventually.

In ‘normal’ life, I didn’t do this; I took the easier route of rationalisation. For me, as with most men, morality was fudged and the end could justify the means. But isn’t kidnapping the most extreme example of this? Who can justify kidnapping as a moral good thing? So it’s rationalised by the kidnappers as leading to a better world eventually. You’re not sure? Neither am I. But then it’s easy to pick holes in other people’s rationalisations – more difficult with one’s own. 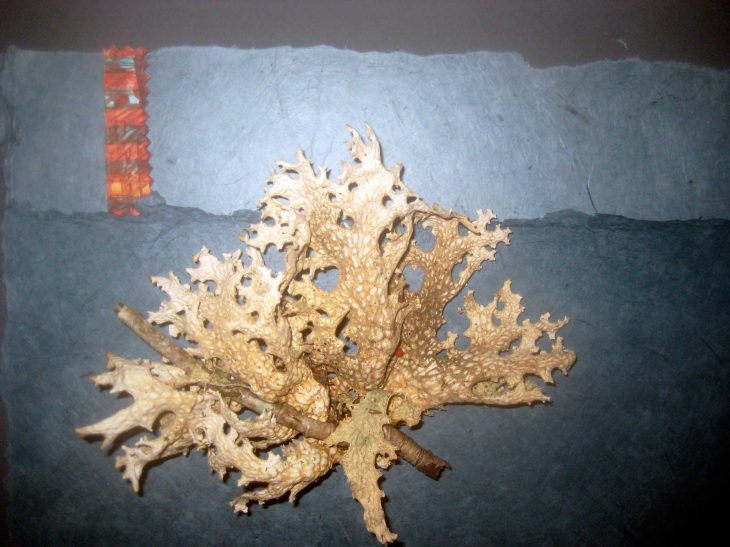 Art from the Morven Gallery.

This month we have been arranging a fundraising art auction in conjunction with Rob and Janis Scott of Morven Gallery at Barvas on the west coast of Lewis.

Lorna contacted artists, mostly local but some from the mainland, and received a tremendous response. Nearly every artist has given a work and the quality of what we have received is very high. Visit Morven Gallery to see the works. The difficulty was not who to contact but who to leave out without causing offence but, inevitably, a line had to be drawn somewhere.

Oh, and the cow with the extravert rear end  that I mentioned in a previous blog post? She calved – a very black male christened Jock. The other cow, Vanessa, is due within the next few days.

« Meeting the widows and orphans of Jalalabad
No plateaus, just the uphill »