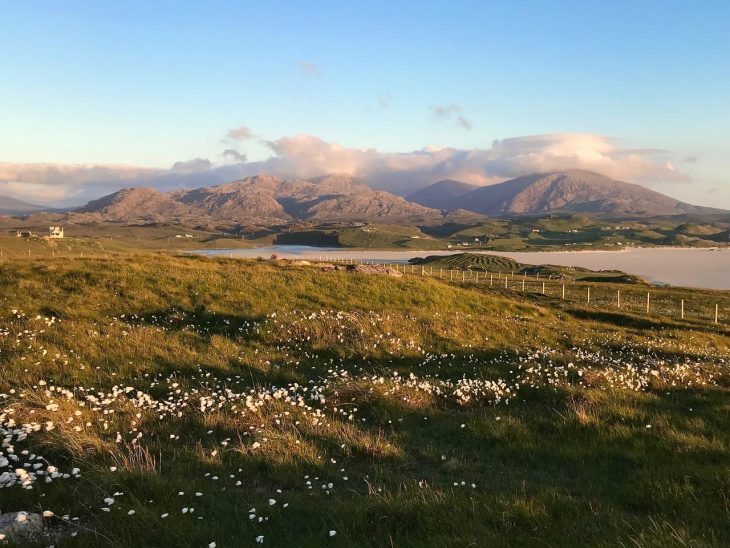 “Our remote location helped give us time to reflect.”

As I sit at my desk writing, I remember this time 10 years ago when Linda had been kidnapped and was being kept hidden while US troops scoured the valley she was in.

A time when reporters were camped at the end of our drive with TV cameras trained on the house, when the phone didn’t stop ringing. We remember visits from US staff of DAI, Linda’s employer, from the UK Ambassador to Afghanistan, from the Foreign Office. We were visited by a snowy owl which seemed to be a good omen.

We remember that dreadful visit from the police at 3.30 in the morning to tell us Linda was dead. Phone calls from Foreign Secretary William Hague, from the head of US military General Petraeus who, rather insensitively, advised us that the rescue attempt had been undertaken by the best troops in the world, one of whom, we subsequently found out, had unnecessarily tossed the grenade that killed Linda after all of the kidnappers were dead.

We recall the tremendous support we received from our local community, from the police and from the government. Visits to London, to No 10, to the Foreign Office, listening to a presentation by the US Navy describing, we believe honestly, what happened during the rescue attempt. The funeral, the inquest. The constant media interest.

It’s a risk – when instantly catapulted from obscurity in Mangersta to a family every newspaper wants to interview, when what you say is picked over and interpreted – that you can become even more self-important than normal. You just have to remind yourself you didn’t do anything special, rather that things outwith your control happened to you.

We were absolutely determined not to become some of those terribly sad people who expose their sorrow, crying on the TV screen, thus giving a vicarious emotional hit to viewers… and who are then dropped because their story has been told.

Our remote location, friends with some experience of the media, and the time between the kidnapping all gave us time to reflect on how to manage the media. Decide what the story is and tell it in your own time, don’t be pushed to divulge – and work out what Linda’s legacy might be.

We set up the Foundation and there’s no doubt this was by far the best thing we could have done at that time. We were busy and had started something that benefitted not only others but ourselves.

Sometimes, desperate things happen that require you to wake up to what you’re doing with your life.

At some point we met a guy whose back had been broken in a surfing accident in his teens and was paralysed from the neck down. He’d started a charity developing wheelchairs for underdeveloped countries. He told us the accident was the best thing that had happened to him in his life. At the time we thought he was exaggerating vastly. 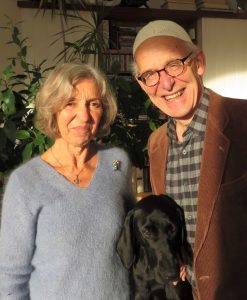 John and Lorna with their dog, Nellie.

Now, we’re not so certain. Sometimes, desperate things happen that require you to wake up to what you’re doing with your life. And you discover just how much freedom you actually do have and how much you can change things if you set your mind to it.

For us, the past 10 years have been incredibly rewarding. Of course, we fervently wish Linda had lived. We can’t say it was the best thing that happened to us, but it definitely has delivered benefits.

And, when the worst thing that could happen to a family has happened and you realise how things work out afterwards is entirely up to you…then there’s not so much to get worried about.

« Coronavirus in Afghanistan
Our work and support continues »