Life in the Wakhan Corridor

We support a variety of projects in the remote Wakhan Corridor, from healthcare to tourism, from sanitation to growing crops.

The major difficulty we have in working in Afghanistan is the war and its associated security issues. However, the remoteness of the Wakhan allows it to remain relatively secure – it is bordered by high, nearly impassable mountains to the south and Tajikistan to the north.

Linda had spent time on holiday in the Wakhan, trekking by foot and mule. Three months after she was killed, we contacted an inspiring couple from the UK who had set up a small charity to help those in the area by developing a tourism business.

Since then, for seven consecutive years we have helped several organisations developing better healthcare in the area.

One of the first initiatives the Foundation funded was to enable a tourism business start-up – our grant helped to provide tents and equipment, as well as English lessons for guides.

After a firm base was established, local agencies funded by the Aga Khan Foundation took on this work.

We were approached about a proposal to empower women in the Wakhan by Dr Mohamad Hakim, who worked with Linda for the UN. Nearly half of women in the area are classed as severely food insecure, and many are malnourished, so the project focuses on improving their capacity to grow more food for themselves. 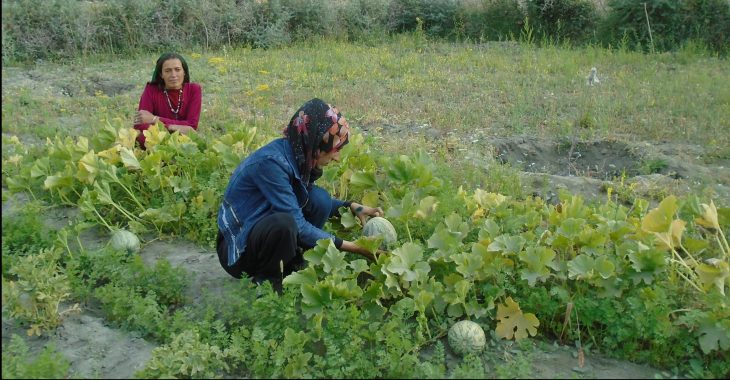 We provided funds via a small Afghan charity called SALEH. With their support, 120 women established vegetable gardens in polytunnels, which help growth at high altitudes. They have also created 60 small fruit orchards and planted 52,000 willow saplings to combat overgrazing and erosion. The women also had classes in basic nutrition, hygiene and horticulture.

Clean water, sanitation and health education lessons have been provided in many villages thanks to funding we have provided through Global Partners.  The lessons included educating and encouraging people to use toilets rather than the open ground around their villages. 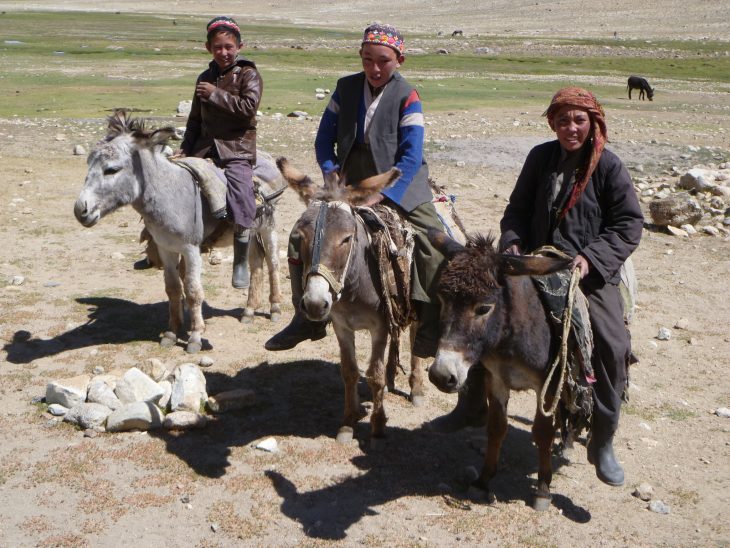