With Afghanistan on the verge of humanitarian and economic disaster, we are working to provide emergency food, fuel and hygiene parcels to families in particular need in Kabul.

These are particularly hard times for women whose families don’t have a male breadwinner. The country has suffered  extreme drought, food prices have doubled, international aid has mostly halted, and tens of thousands of displaced people are sleeping rough. A harsh winter will only make their situation even more impossible.

We are supporting AGFO, a small Afghan charity that we have worked with for a couple of years. They carry out surveys to locate women who head up families forced to leave their homes in the provinces, who have lost their husbands, or who have children under 3.

AGFO bulk buys provisions and make up parcels of food and other essentials that should last a family for five weeks. Every week they distribute parcels containing 10kg rice, 5l oil, 7kg of both beans and flour, 5kg sugar, 2kg dried milk, 15 packs of spaghetti, together with soap, shampoo and sanitary pads. Fuel, stoves and blankets are also provided. Each parcel costs £50.

Below are some of the families who are benefiting from your support. 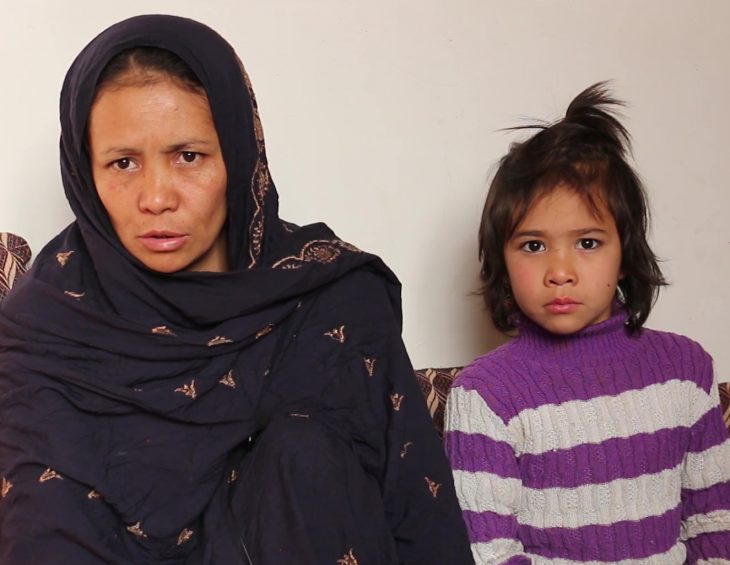 She said: “My innocent daughter and I have been hungry for some days and nights since my husband’s death.

“I was mostly helped by my neighbours but they are not here any more because they left Afghanistan for other countries.

“Right now, there is no one to help and support me and my little daughter. Since the Taliban took over, I can’t work. Therefore, I am in a very bad economic situation.

“I do not even have anything to warm my cold room for my daughter.” 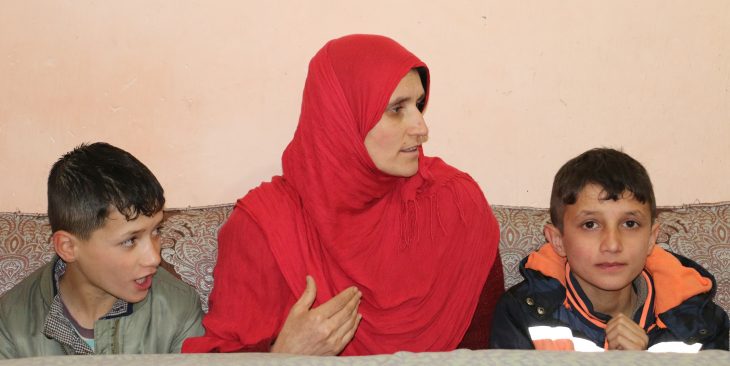 Toba’s family of six live in a dark and cold house in one of the most deprived areas of Kabul. Two of the children sell plastic in the streets and another is a trainee mechanic who gets paid 200 Afs (about £1.45) a week.

Toba also cares for her husband, who suffers from mental health problems.

She said: “When Taliban attacked Panjshir we moved to Kabul without anything. Right now, we are not only suffering from freezing weather but also from hunger.”

“I can never forget the nights when my children slept without any food. Not being able to buy anything for my children makes me tired of life sometimes.” 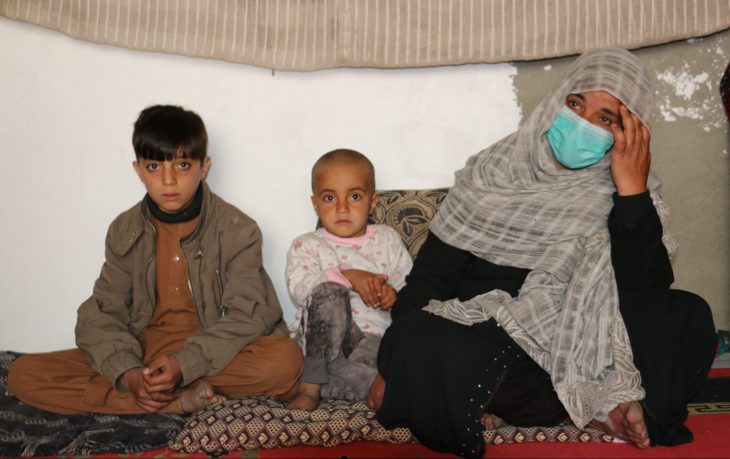 Parwin received an LNF food parcel in November. When interviewed, she was very calm and dignified, but clearly dispirited by the situation her family is in.

They were displaced by the fighting months ago in Kapisa province and, after some time sleeping rough in one of the parks in Kabul, were fortunate when a relative found them somewhere to live.

Parwin’s husband is disabled and unable to work. She has five children, the eldest a daughter who now can’t go out to work. Her 12-year-old son sustains the family by collecting and selling iron, earning 50p a day.

They can’t afford to pay for water, which is distributed by commercial tanker, or for electricity. 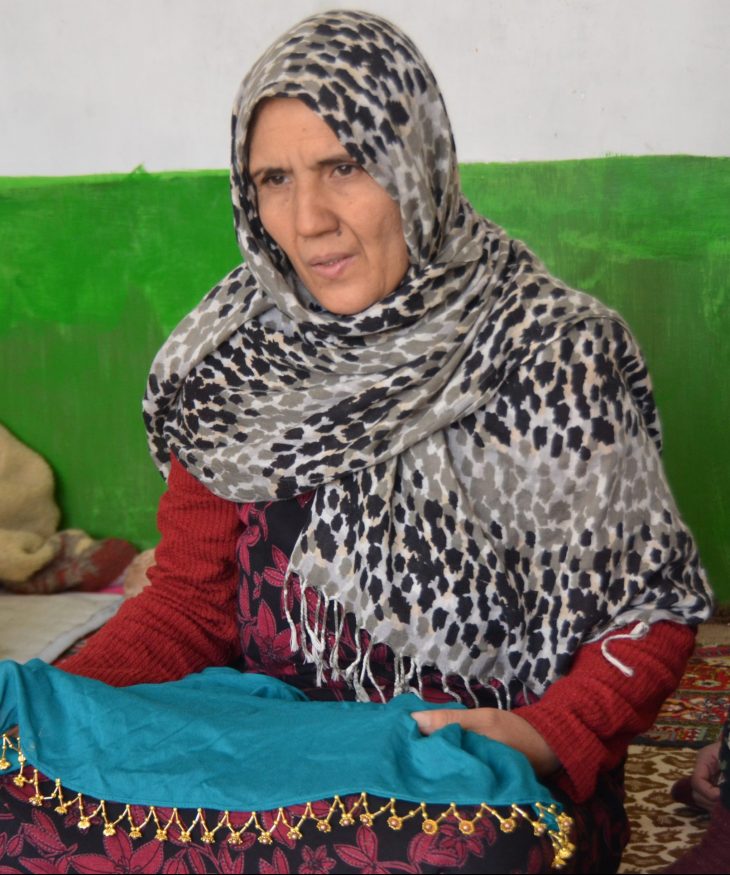 Zahra’s ‘house’ is a very small yard with a cold room. Her husband was badly injured in a factory accident several years ago and then disappeared, so she now supports her mother and five children.

Her only son, aged 17, has a mental illness which means he is unable to go out on his own. One of her daughters is profoundly deaf, and another has a cleft palate.

Zahra does some sewing and crochet to earn money, making about 20 Afghanis (20p) a day, which buys two loaves of bread. But she doesn’t make enough money to send her children to school or to pay for any medical treatment. 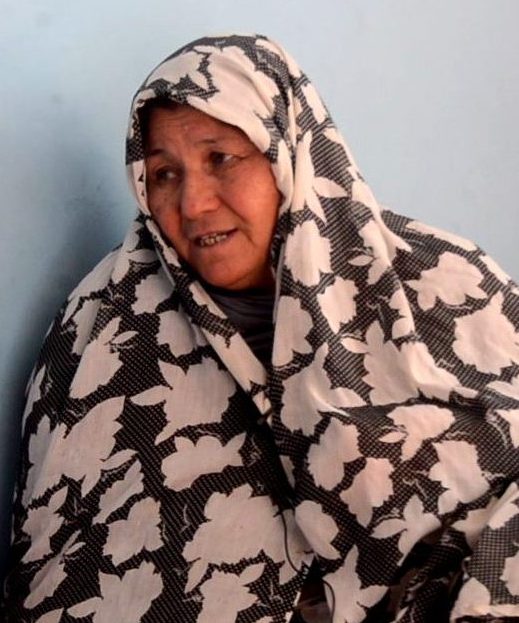 Sakina’s husband was one of many killed in an ISIS attack on the Baqir ul Uloom mosque in 2016.

She has six daughters and one son. Three daughters are married, and one of her sons-in-law helps Sakina and the rest of her family.

Her only son is disabled and unable to walk, while one of her daughters is also disabled and walks with difficulty.

The family has no money to pay for any medical treatment, and little for food.